As the gates dropped for Moto 2, Red Bull KTM’s Mike Alessi, of Victorville, Calif., moved into the early lead, only to have Reed take over the top spot on Lap 3. From there, Reed pushed to extend his advantage over the field. Dungey made his way past Alessi just a short time later and began his pursuit of the lead. Villopoto followed suit, moving into third, and tightening up the points to determine the overall results for the day.

Reed and Dungey followed one another, just bike lengths apart, throughout the moto and gradually pulled away from the field. With just one point separating the two riders in the day’s standings, whoever captured the moto win would also take home the overall victory. As they encountered lapped riders, strategy played into Reed’s favor, helping him open up a lead on Dungey to take the checkered flag and secure his series-leading third overall win.

“I was bummed after the first moto,” said Reed. “I just didn’t have the pace. The Ryan’s showed me what’s up. I came out in the second and gave it all I had. I’m pumped. We made some changes to the bike and it paid off. I’m excited to come out and win that second moto. These guys are on their game this season and it hasn’t been easy.”

Villopoto’s duplicate 1-3 moto scores tied him in points with Reed on the day, but by virtue of the second-moto tiebreaker, he landed in the runner-up spot.

“I felt good today in the first moto,” said Villopoto. ” Second moto my stomach was killing me and therefore my line section was not where it needed to be. It was a good day overall. We didn’t make any gains but we didn’t lose anything either. There’s still a lot of racing left this season.”

Relying on his impressive 2-2 results, Dungey rounded out the podium in third.

“It was a good day, I just couldn’t make it happen,” said Dungey. “I felt like I needed to make a move (on Reed), but it never happened. I had to come from behind a couple times. It’s what racing is all about. It’s a man’s sport and it’s challenging. We’ll just keep moving forward.”

Reed maintains his lead in the championship standings, 15 points ahead of Villopoto.

The first moto of the 250 Class featured a dominant performance from Monster Energy/Pro Circuit/Kawasaki’s Dean Wilson, of Scotland. The defending race winner at Budds Creek looked to be in position to go back-to-back, but Rattray outran his teammate and the rest of the field to lead every lap of Moto 2 and finish with 2-1 scores. As a result, the current points leader became the first rider this season in the 250 Class to lead the championship standings over consecutive weeks.

“I think it’s important in a championship to be up front,” said Rattray. “It’s important to be on podium as much as you can, and that’s what I’ve done so far. I just want to get big points at each round and stay consistent. Having such strong competitors makes you dig deeper, and I just want it really bad.”

The Monster Energy/Pro Circuit/Kawasaki team also maintained its current streak of winning every moto and overall so far this season. 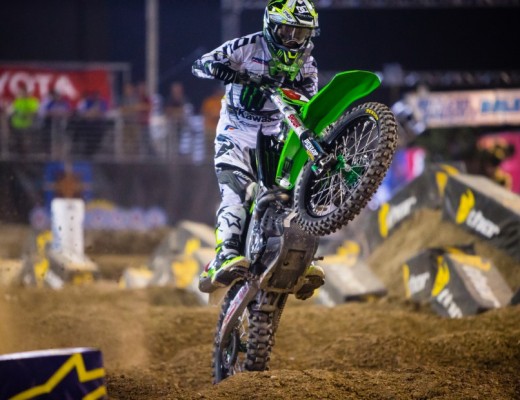 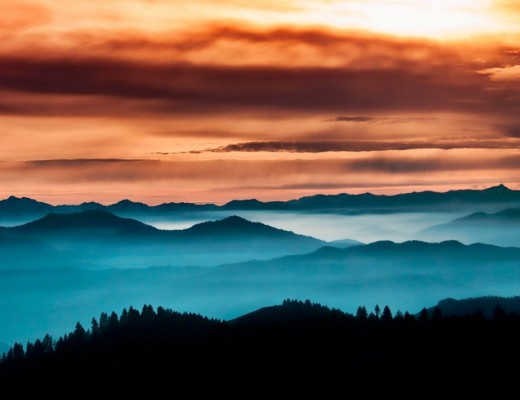