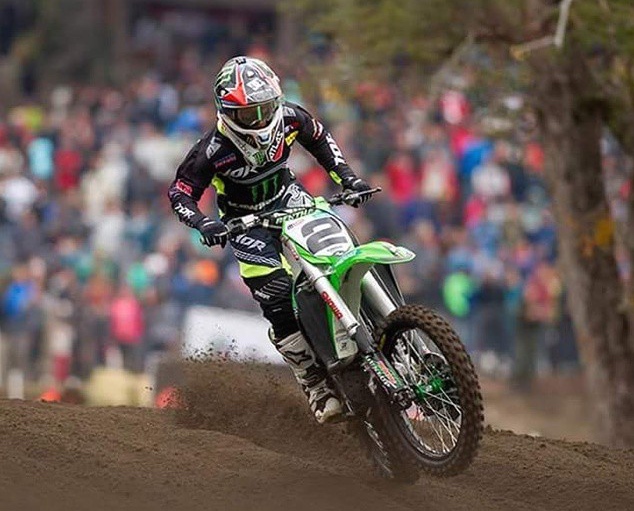 First off, Happy Easter to everyone and your families. Hope you get to share it with the special ones in your lives!

It’s been a hectic last couple months, but feel like its time to update all of you on what’s been going on. So let’s start from the first race in Qatar: Definitely, didn’t go the way we wanted. Our bike set-up was quite a ways off and therefore I was struggled the entire weekend. To make matters worse, in the second race I somehow got a rock wedged inside the rear brake and you can imagine no brake, no bueno. The Entire second half of moto two was sketchy. The whole weekend was just off, but it’s about learning and moving forward. So it was time to get our test on. 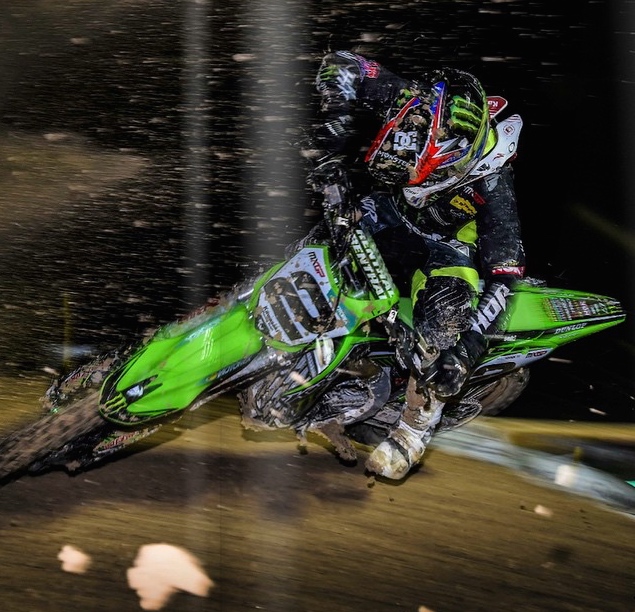 Back to Belgium, we tested for two days and made some good progress. Its tough because our tracks in the states are much different than the tracks here. The speed you can ride is so much different. We can push on our tracks, but on theirs the dirt is very particular and you have to be very aware of when you can and cannot push. Sometimes you have to go slower to go faster, which for me is hard to wrap my head around. The bike settings are much different as well because of the dirt. You have to run a softer fork setting because you don’t have the same load on the suspension. I think we are getting closer each day so we can more or less do some fine-tuning from here on out.

The racing itself over here is just different as well. In America, I like to say, we play checkers. While here, they play chess. There is a lot of strategy involved since the races are stretched out over two days (I am on a big learning curve). On Saturday we do two 20-minute practices and a 25-minute race so that by itself is a lot of riding. Then we do another practice plus two more motos the next day! Talk about seat-time. The Starting gate is much different too because of FIM rules. You are not allowed to go to the line with your mechanic, so I have to pack my own gate. Do I build a ramp? Kick some dirt around? Wide? Tight? Again, learning. 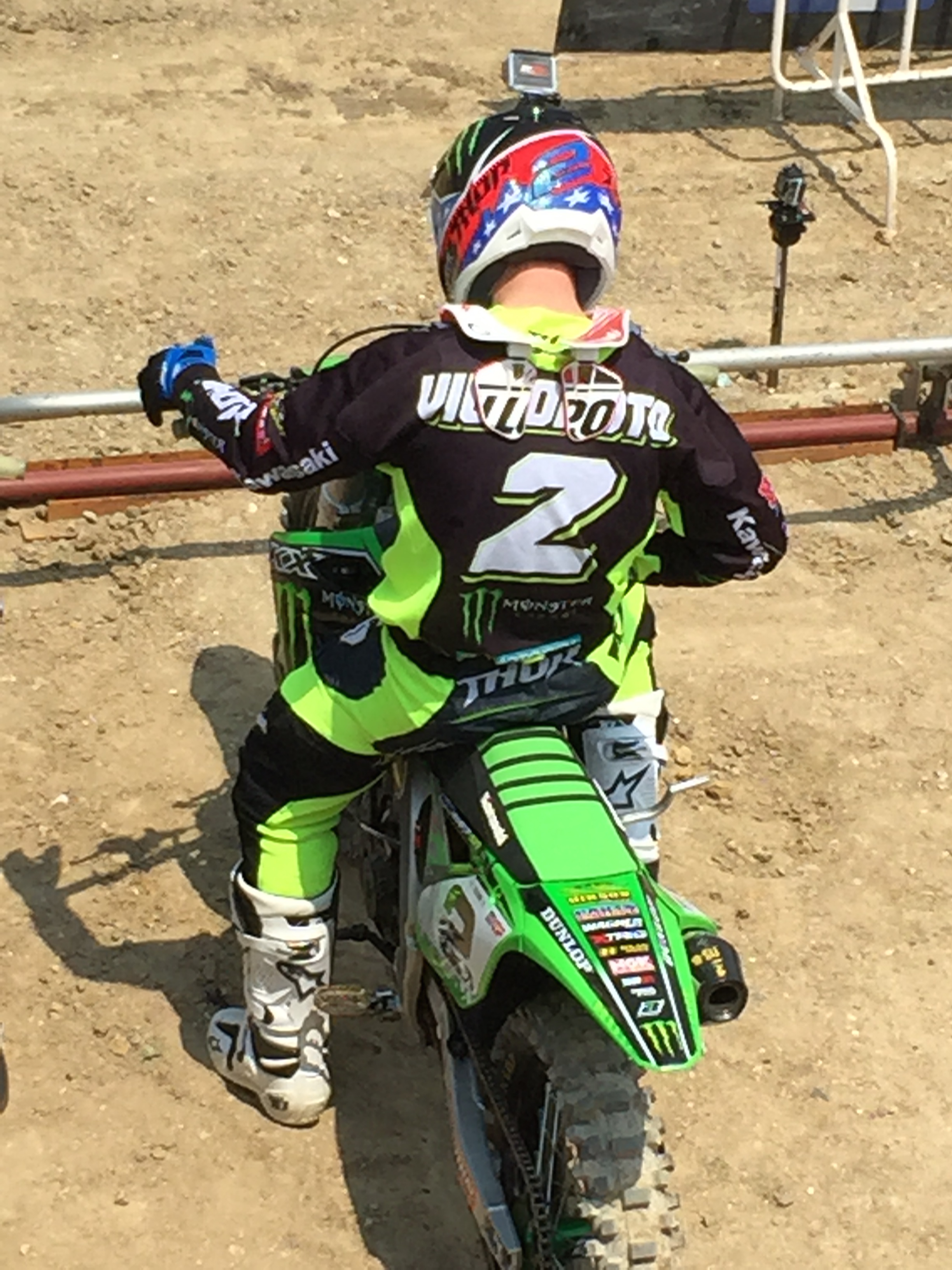 That said, next stop, Thailand. This track was a bit more my style, but man was it hot. Like a nice hot humid day in FL. We went 1-3 for the overall so that was definitely better and a step in the right direction. However, we are looking for a 1-1 so there is still work to be done. While in Thailand we got to do some crazy exploring.

We stayed in Bangkok and the place is just bizarre. But we got to see how people live and conduct business in alleyways. It was all just really weird, but a cool experience nevertheless. Watch Hangover 2 and you’ll get an good understanding of it. For example, you’ll see a little kid standing on the tray of a scooter with his dad driving it, and another kid on the back, no helmets, all three of them just ripping. Unreal…

After that we had two weeks off which we used to our advantage and put more work in. Then off to Patagonia we went.

Didn’t really know what to expect but WOW, Argentina is a beautiful place. I could definitely go back there and do some fly fishing and exploring. It kind of felt like home, or like Mammoth, California. One of the coolest places I have ever been hands down! 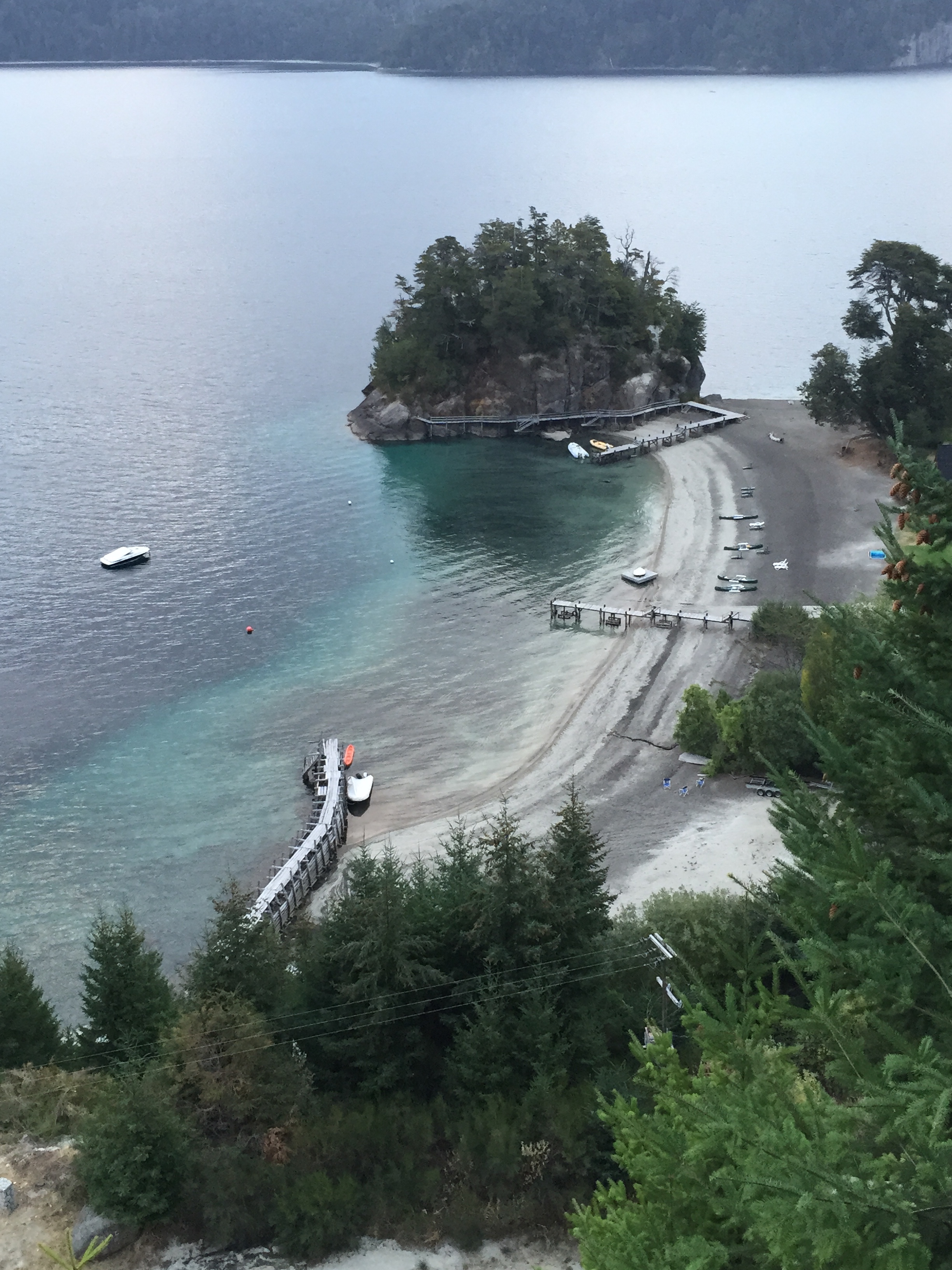 The track, which was only built for the race was really similar to Mammoth, too but it had fine pieces of porous volcanic rock. There wasn’t a lot of grip yet it was one of the better tracks we’ve ridden so far because it was a lot bigger, wider. And the fans…. absolutely crazy! Never knew people loved moto so much. I had to have guards everywhere I went. It was just that nuts. But it was cool to see people so pumped. 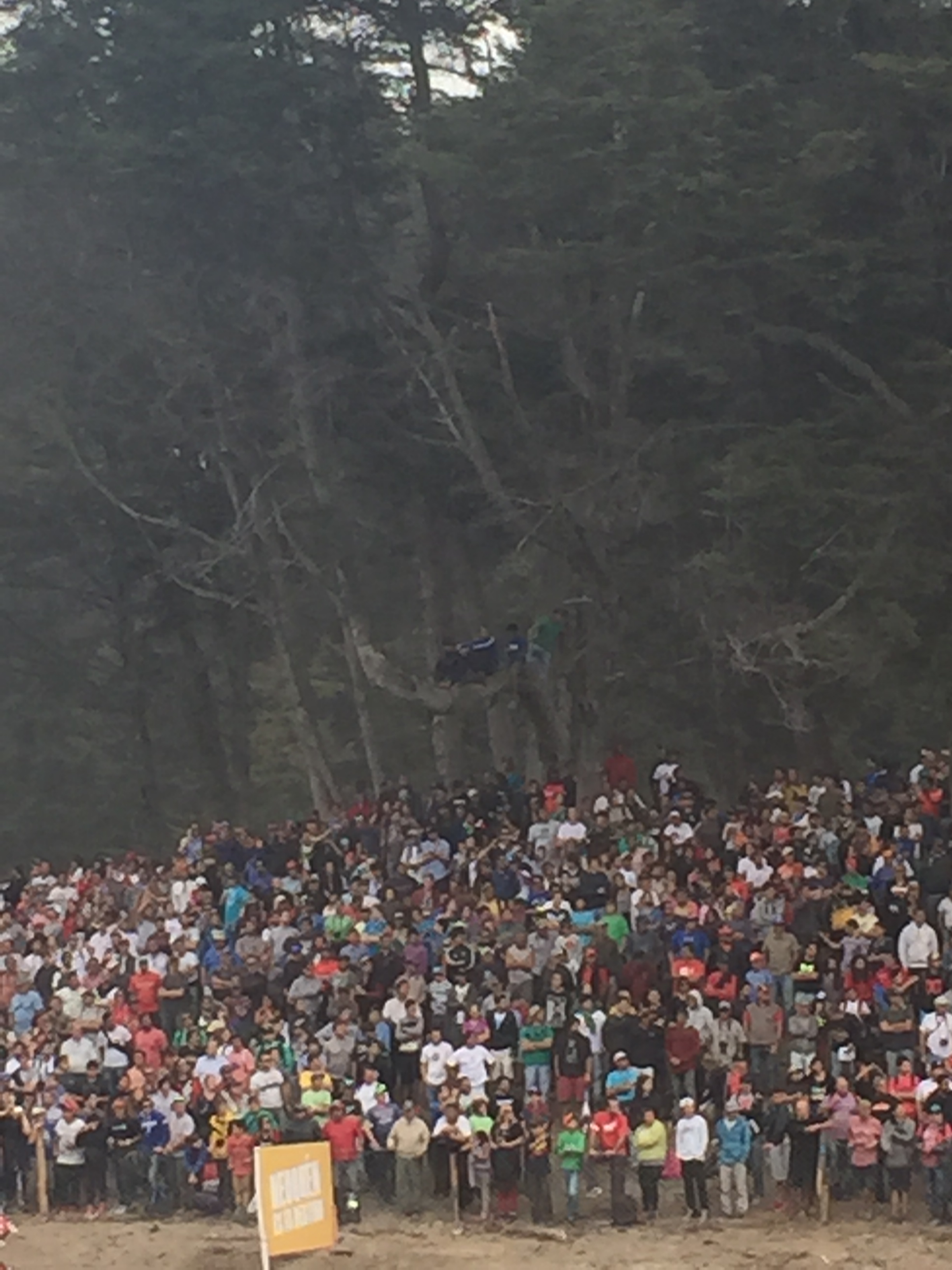 Also got to spend some time with my buddy Casey Stoner, his wife Adriana and their daughter Ally who flew in from Aussie. Cool having him around as he is pretty good with track stuff and its always helpul to get another perspective. Racing itself was okay with 4-4, but once again not exactly what we had in the plans. Got some decent points and things to make better. Work Time!

That’s about it for now. I’ll check back in with you after the next race in Italy in two weeks. – RV 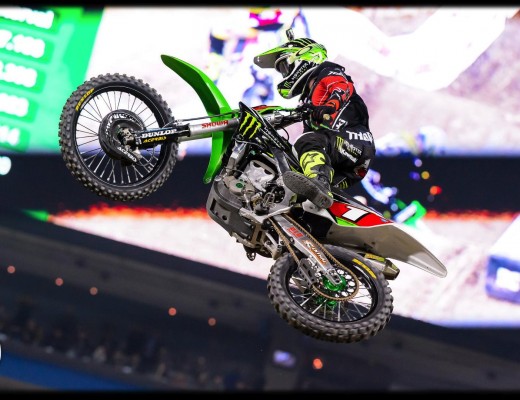 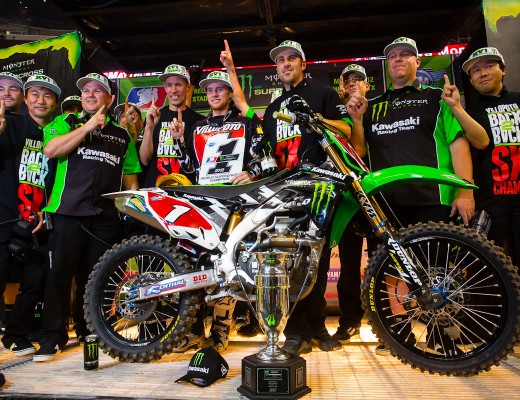