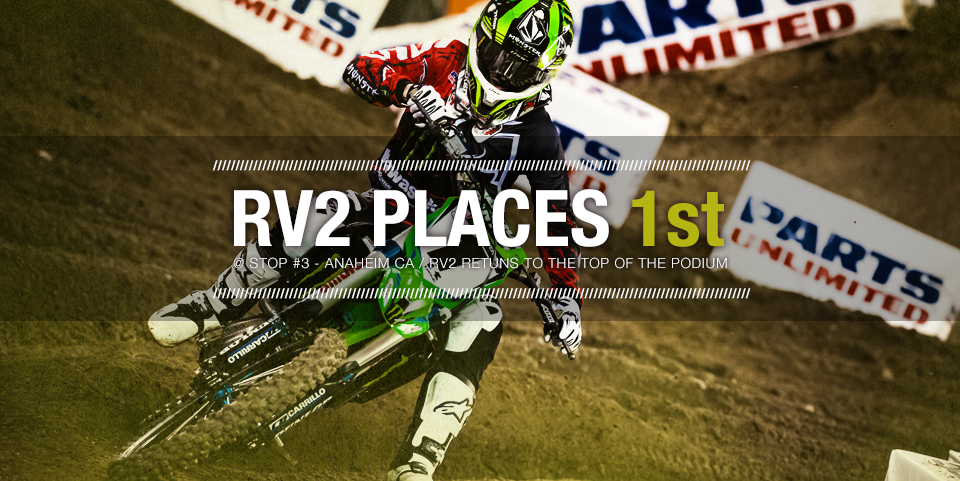 ANAHEIM, Calif. (January 19, 2013) – The 2013 Monster Energy AMA Supercross, an FIM World Championship, made its return visit to Anaheim on Saturday night, hosting its 59th race inside Angel Stadium in front of a crowd of 37,789 fans. After a 16th-place finish to start the season and a runner-up effort a week ago, Monster Energy Kawasaki’s Ryan Villopoto, of Poulsbo, Wash., emerged victorious for the first time this season. In the Western Regional 250SX Class, GEICO Honda’s Eli Tomac, of Cortez, Colo., raced to his third consecutive victory to remain undefeated to start the season.

After slipping past Barcia, Canard passed Weimer for the lead on the first lap and opened a small gap. Barcia asserted himself in second, but came up short off a triple, ultimately failing to finish the race. The misfortune allowed Rockstar Energy Racing’s Davi Millsaps, of Murrieta, Calif., and Villopoto to take over second and third, respectively. On Lap 4, Villopoto made the pass on Millsaps, the current championship points leader, for second and set his sights on Canard.

After quickly erasing his deficit, Villopoto positioned himself to make a pass for the lead and made an aggressive move on Canard on Lap 5 just before the finish line. Once out front, Villopoto logged fast, consistent laps to open up a healthy lead and win by nearly seven seconds.

“The season didn’t start like we wanted it to,” said Villopoto, who ended a five-race winless streak – tying for the longest he’s had since capturing his first career win during the 2009 season. “I had a decent race in Phoenix and the team made good changes to the bike this week. We’ve finally got the ball going in the right direction and are digging ourselves out of the hole. Once I got into the lead, I was just trying to click of the laps and keep it consistent. The track was really slippery tonight, but I still tried to keep the pace up.”

Canard held on for his second runner-up finish this season, while Millsaps and TwoTwo Motorsports Honda’s Chad Reed, of Australia, engaged in a captivating battle for third. A tip-over by Millsaps ultimately handed Reed his first podium result of the season, but Millsaps still maintains possession of the points lead after finishing fourth.

Millsaps holds a three-point lead over Canard in the 450SX Class standings, with Reed an additional four points back in third. Villopoto’s win helped move him into fourth, 11 points from the lead.

Seely set a strong pace to start the 15-lap Main Event, but Roczen and Tomac stayed within striking distance, allowing the trio to open up a significant gap over the field. On Lap 8, Roczen attempted to make a pass on Seely for the lead, but it allowed Tomac to take over the position and set his sights on the top spot. Just two laps later after closing to within a fender, Tomac made an impressive outside pass on Seely to move into the lead and carried it through to the finish for his 10th career win.

“I definitely started off slower [today],” commented Tomac, who has been under the weather. “I was good in one practice and struggled in the other, so it definitely made the race matter that much for the [win]. It was a great battle out there. The track was tough, so I had to keep my feet tight and the bike under control. From now on I just need to keep it on the podium.”

Roczen made a late pass to finish second, while Seely rounded out on the podium in third.

Tomac’s lead now stands at nine points over Roczen, who has finished second in all three races this season. Seely has possession of third, 17 points out of the lead. 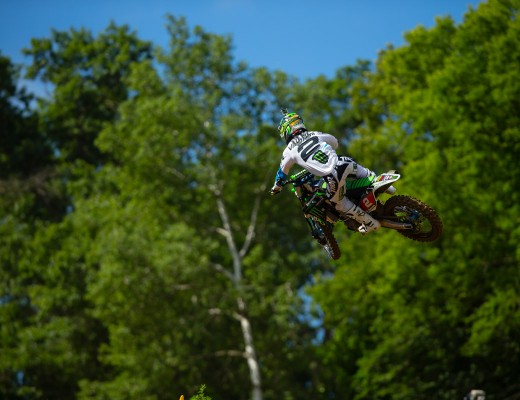 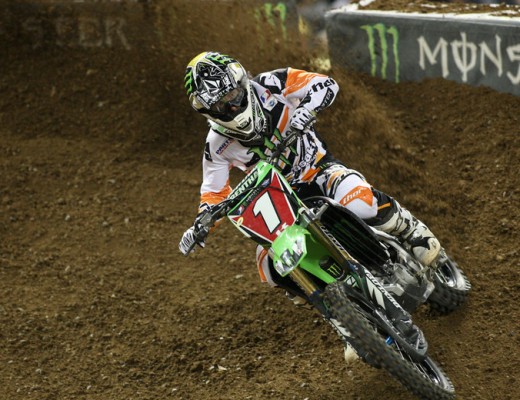 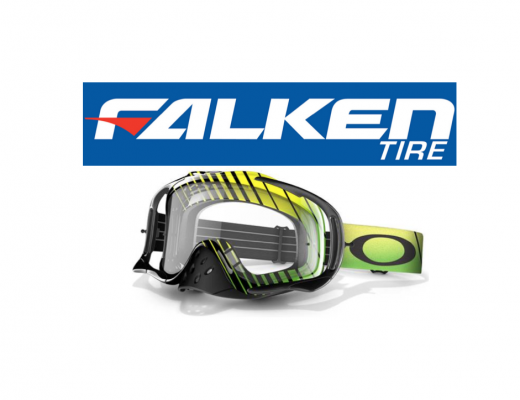