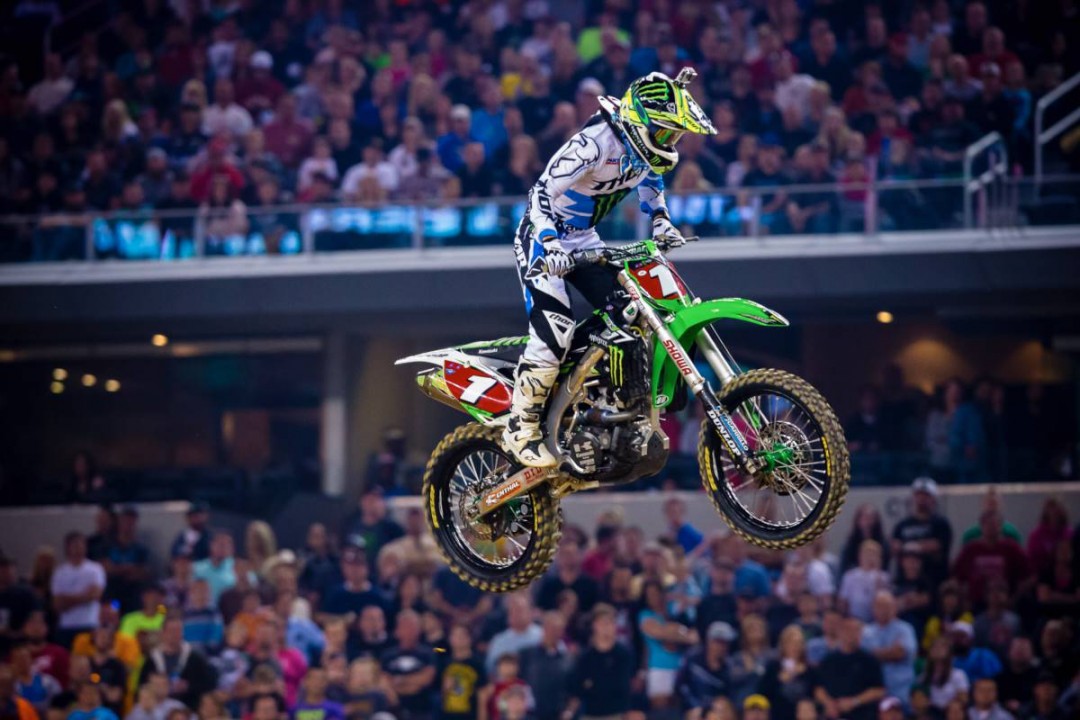 The reigning champion started the day third in qualifying practice and was confident about the night show. Villopoto had been training in California leading up to Dallas and the test track was prepped similar to how the dirt developed at AT&T Stadium – hard, choppy, and slick. In the main event he crossed the green flag in sixth place and began working on the leaders. Villopoto used throttle control and his flat track skills to make passes in the long, slippery sweeper turn and was able to climb back to finish fourth. He extended his points lead to 12 markers and continues to carry the red plate into Atlanta.

“Tonight wasn’t what we wanted,” said Villopoto. “The track was especially difficult to make passes because not only were you battling the guys around you, but you were battling the track as well. Throttle control was key and you had to hit your marks.” 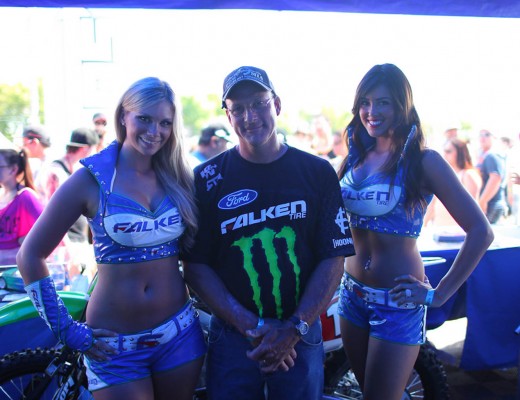